Unlike the partial solar eclipse two weeks ago, of which I got a fleeting glimpse and a couple of modest shots, today’s lunar eclipse happened on precisely the wrong side of the planet, meaning the only way I got to see it was through NASA’s livestream from Griffith Observatory, as demonstrated by the screen grab here.

Screenshot from livestream by NASA

Below, on the other foot, are my two balcony shots of tonight’s full moon, around 21:15, an hour after parting with the horizon. As is evident from the pictures is that a group of cloud had decided to ascend from the horizon at the very same time, causing a “sort of” eclipse as if to compensate me for not getting to see the real one in person earlier. 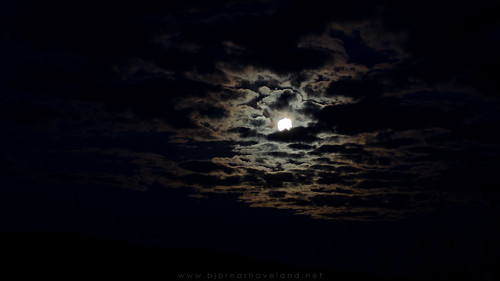 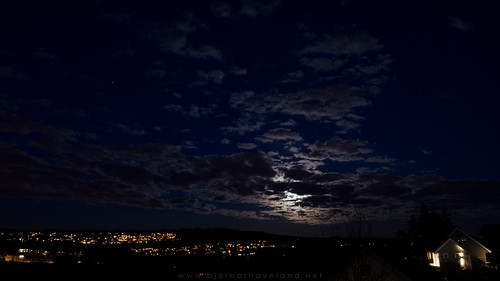