Skip to content
Taking a much needed minor mental break from U.S. Presidential Elections, world-wide terrorism and a thousand other terrible things in the news, with a handful of photos that I took in 2007 of the old outhouse at my aunt’s summer cottage in Sunde, Sunnhordland, Norway. This is about as countryside as it gets.

This outhouse is pretty much part of family history, though it is no longer in use, having accompanied family gatherings, or rather loving family feuds over games of croquet and long, exhausting evenings of Gin Rummy or Monopoly. The surprising appearance of modern sanitary plumbing and porcelain facilities eventually led to the relocating of the entire business of doing one’s business to the indoors. As for whether this should count as a gain, or a loss, is still pretty much to be decided.

I do, however, vividly recall childhood summer days, my years barely into double digits, when the making of a man stood in the choice between a) fleeing the spiders and other crawlies that lurked in every crack and nook and cranny, silently plotting to end you and eat you, or b) bravely finishing the current chapter in an old and wrinkled Donald Duck comic book, one of several that had lived to see many a “sit and think” through the ages, and had presumably been left there by one of my older cousins on previous, similar quests of personal ballast disposal.

Here’s to the years! 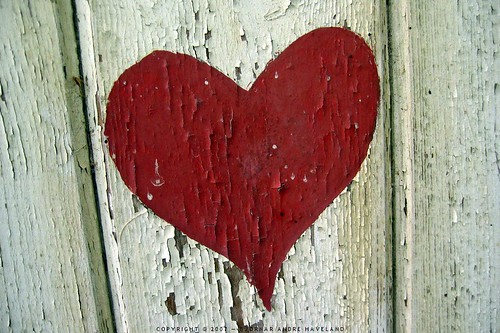 Home (and relief) is where the heart is. 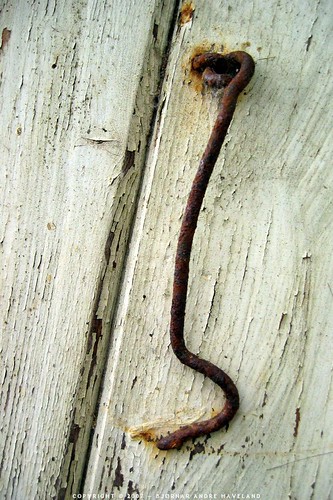 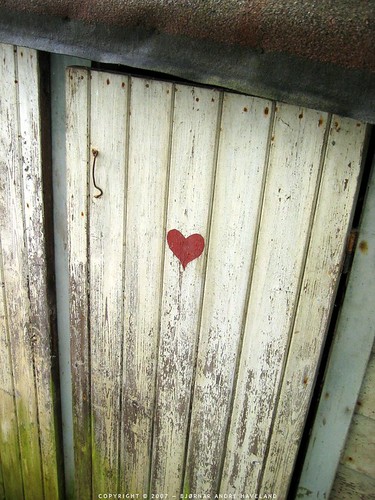 If the door is ajar, it’s unoccupied … at least by people. 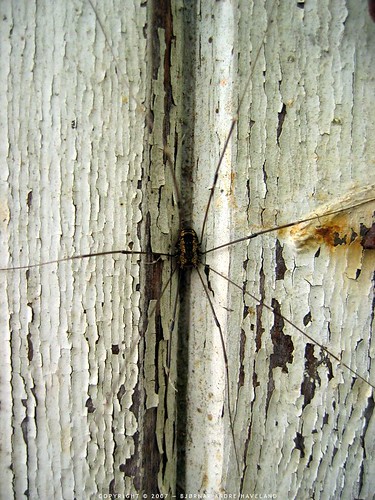 3 thoughts on “As the world goes potty: Outhouse pics!”