Skip to content
The evening of August 27, 2016, was scheduled to feature the conjunction of the planets Venus and Jupiter shortly after sunset, a marvellous mere ½ degree apart, the same as the apparent diameter of the Moon, which is pretty darn close in a big, big sky. That’s a must-see in my book! As a last minute decision I went for the best nearby vantage point I could think of, which was the west side of Slottsfjellet (“Castle Mountain”) in Tønsberg, a mere 20 minute drive from home. I was gonna shoot me some planets! 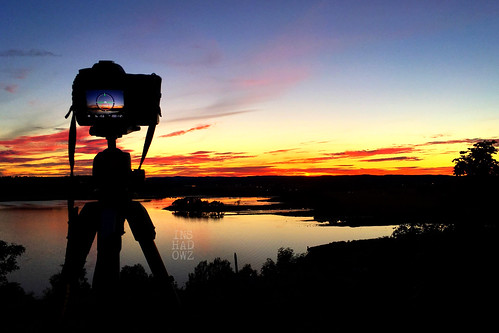 Hiding behind them there cloudses

Although the sky was mostly clear and outstandingly beautiful with the sunset and all, I missed the conjunction on account of lovely but otherwise annoying clouds on the horizon. On the upside, on account of wearing shorts, I have several brand new mosquito bites to keep me entertained the next few days. 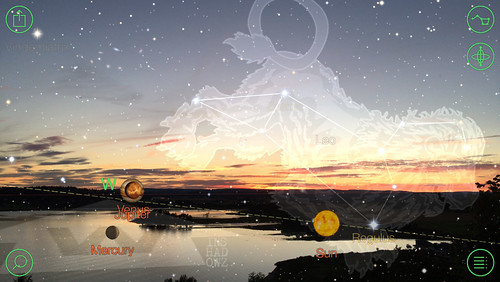 I followed the planets until they were well below the horizon. Not only were they hiding behind clouds the whole time, the sky was still bright enough that they probably wouldn’t have been very visible anyway.

According to Space.com, “the next time Venus and Jupiter will get this close will be in November 2065,” by when I will be a whopping 96 years young. Bring it on!

In the mean time I’ll just leave you with this. 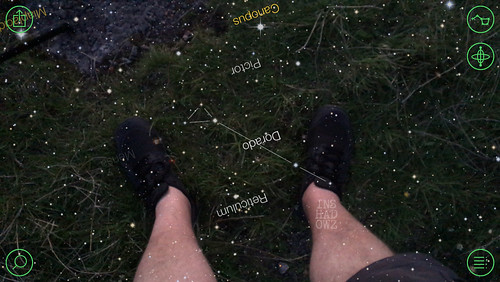 The sky beneath my feet.
Stars.
Space.
Darkness and light.
Emptiness.
And grass.